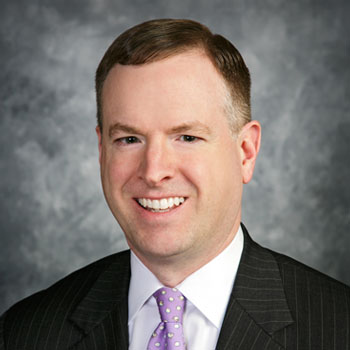 Carter D. Frantz is a partner of Bybel Rutledge LLP where his practice focuses on financial institution regulation, mergers and acquisitions, regulatory representation, legislation and public policy, and regulation of financial intermediaries.

As chief counsel to the Department, Mr. Frantz was the primary author of all Department-initiated legislation, including the most comprehensive overhaul of Pennsylvania banking laws since 1965, the consolidation of Pennsylvania’s mortgage laws into the Mortgage Licensing Act, implementation of the Federal Secure and Fair Enforcement for Mortgage Licensing Act of 2008 and extensive revisions to the Pennsylvania Securities Act of 1972. He was also responsible for the execution of all policy efforts of the Department, including regulations, policy statements and legal opinions and had frequent interaction and coordination with Federal and State financial services regulators.

Mr. Frantz is a frequent speaker at continuing legal education programs and industry conferences on topics related to financial industry regulation, and was selected as a Rising Star in the area of banking law by Pennsylvania Super Lawyers magazine in 2008.